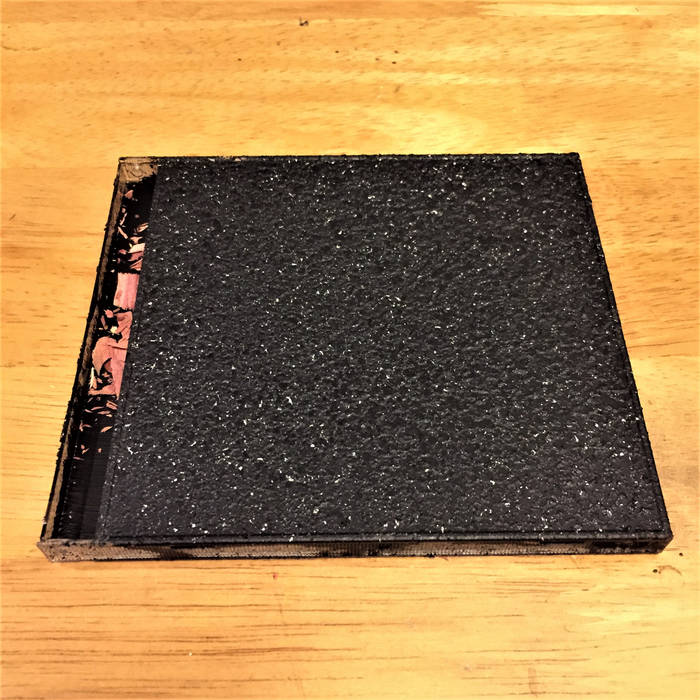 Review from Noise Not Music by Jack Davidson:

Vitaly Maklakov’s static noise on his new untitled release for Perpetual Abjection (as Light Collapse) is lo-fi, dirty, crusted, like urban grime collected on the undercarriage of an old taxi or the nameless coagulant between the seams of ancient cobblestones. No, this five-track CD does not possess the same enrapturing clarity and immersive channel arrangement as, say, Vilgoć’s recent release Granice, but that doesn’t make it any less captivating. The first piece is the longest at 16 mins (the others hover around the 8 min mark) and sets the stage for Maklakov’s minimal, earthy palette with a subdued stretch of muffled crumble. It bores into your head with a subtle but deliberate force, and will begin to eat away at your sense of time until you end up at the other end without much memory of how you got there. The coarse, unrefined nature is further constructed by the transition into the second track, which begins unassumingly with what appears to be a slow fade-in of hiss and crackle, but those slight sounds are immediately smothered by the central drone: a throaty, bassy hum that evokes a strangely detached sense of claustrophobia. The following pieces are even more unstable, loping into existence with barely any force or drive, unstable nocturnal soundscapes devoid of much for the listener to hold on to at all. PA015 is artfully anemic, challenging not our patience but instead our desire, our need for substance and weight by refusing it entirely. Wall noise broken and fatigued on a mud-encrusted sickbed.

Microlabel based in Bangkok, Thailand founded in May 2017 strictly focusing on limited-run HNW releases with handmade packgaging.

Bandcamp Daily  your guide to the world of Bandcamp

Featuring Gary Bartz, 5 years of Rhythm Section Intl and an LP of the week by Nicolas Jaar